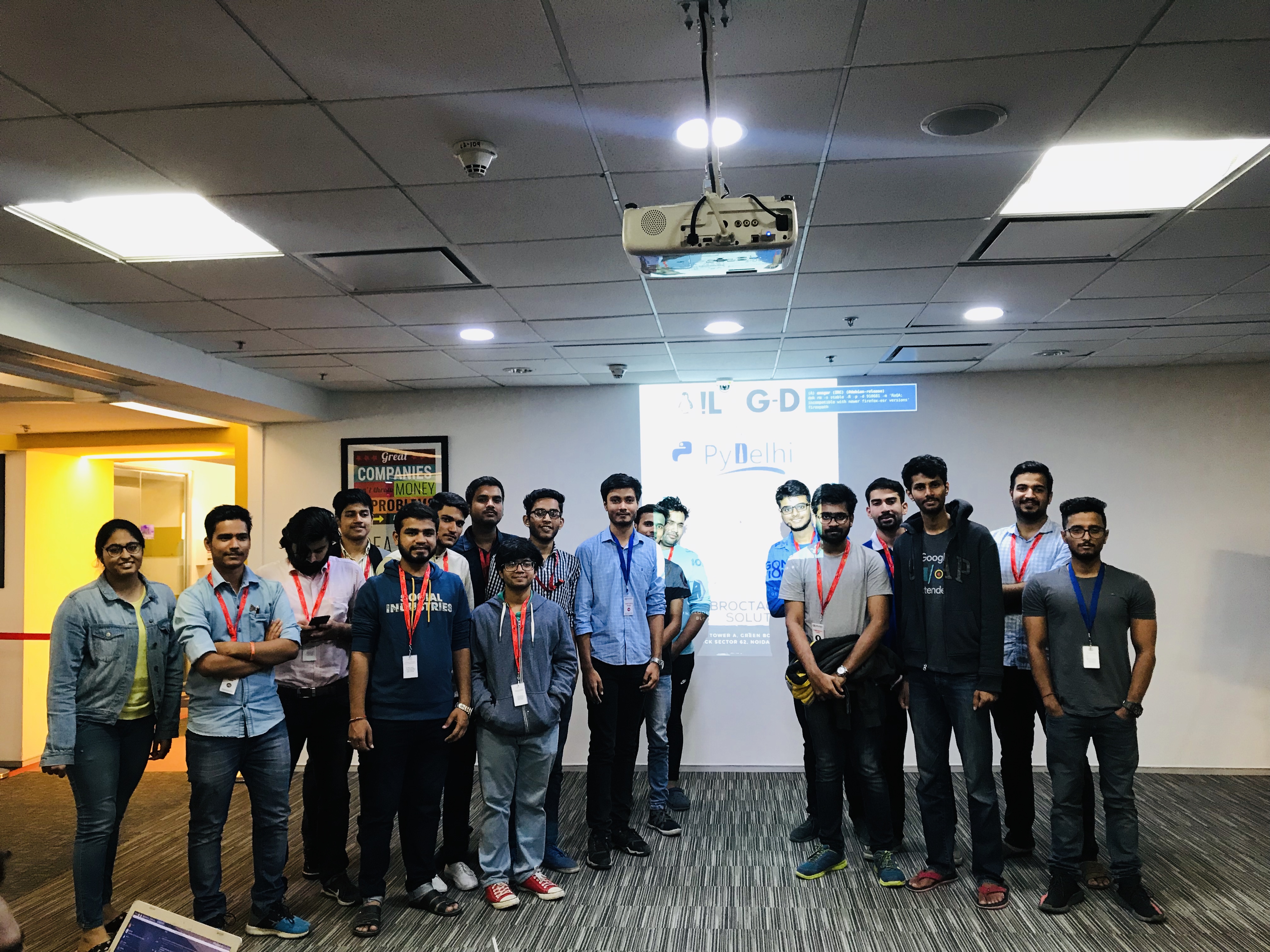 At today’s dev sprint the newcomers not only learned about the open source community like Coala but also got the hands-on on to how to start contributing to open source. The talk was taken over by Kilari Teja, a software developer at Viper development and a GSoC’18 intern at Coala.

In today’s talk about contributing to open source, we came across the topic of code linting which is referred to tools that analyses code to flag programming error and that's how we came across Coala.

Coala is a free and open-source language-independent analysis toolkit, written in Python. Coala basically checks for the errors in the code and corrects most of them automatically and flag the others which it cannot for manual correction.

We started on Coala by setting up the virtualenv in our machines and then with the help of Teja and the Coala guide we were able to install and run Coala on our systems.

Learned step by step how to run coala and check for errors and auto correct them. Created a custom Coala file to make it run across a project of our own as a task given by the mentor.

Started with an introduction to the community and how it works, the mentors didn't break a sweat as the whole session went on for 4 hours including giving hands-on on the code base and solving the sample issues.

My Experience with ILUG-D on Debian package creation

Debian is open source, totally distributed developed, community-based distribution of Linux OS and being part of this community is one of the goosebump feeling one could have. Here I am putting how I went from a normal Debian user to go ahead with the first step into its development. 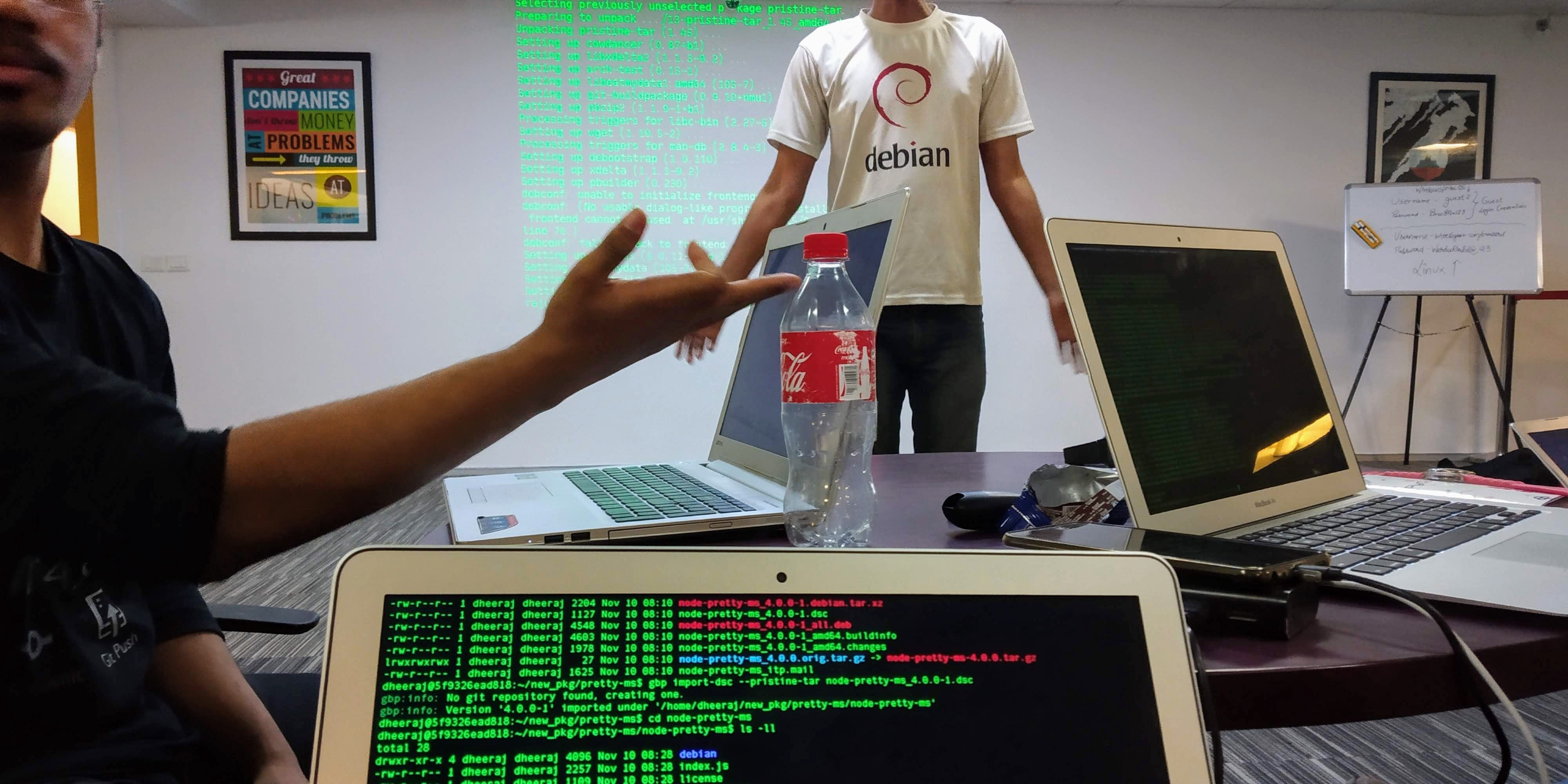 Started with introduction round, we all had quite friendly and light mood hi hello with each other and since most attendees were students and that too working on any current and trending technology, I felt great already seeing all of them here.

We collected our tasks on various topics ranging from coala, to open source collaboration to creating Debian package on Linux. Since Linux is love for me, I, of course, choose to go for Debian package creation group and we got introduced to Rajudev. Rajudev was our mentor for the session and he came out quite great on it.

What I have covered

Docker, one of most awaited tech which I was desperate to start, got sudden chance to just use it on my mac to create a Debian distribution for package creation.

Manas, a college guy and one of Active volunteer helped me understanding docker setup while preparing our system for the task. On each step, everyone could feel free to ask from a mentor and we keep going on it.

We choose 2-3 different package which we had to pack for Debian, I did for pretty-ms. 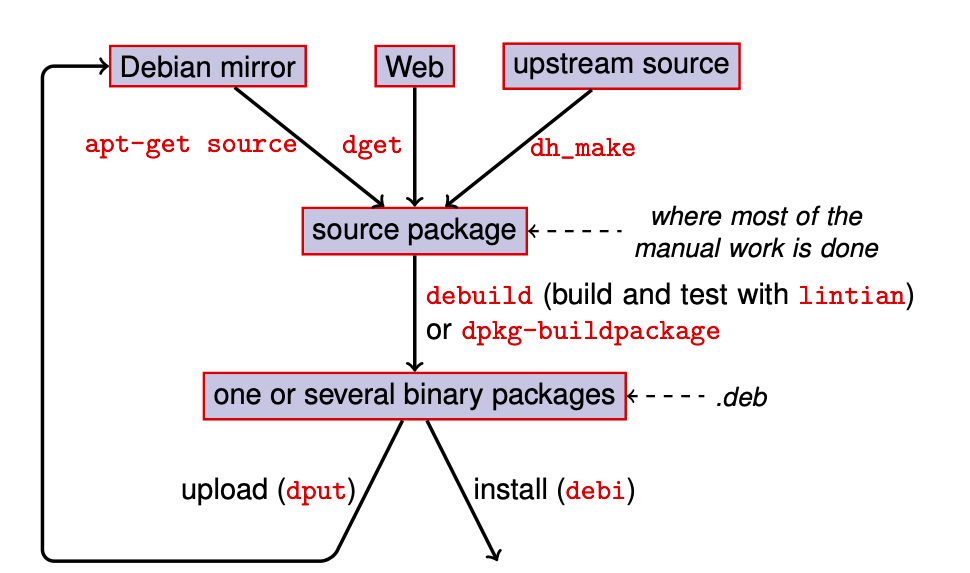 And we went for everything, from setting up our Debian OS to installing all packager and installer, git, and pretty much everything. 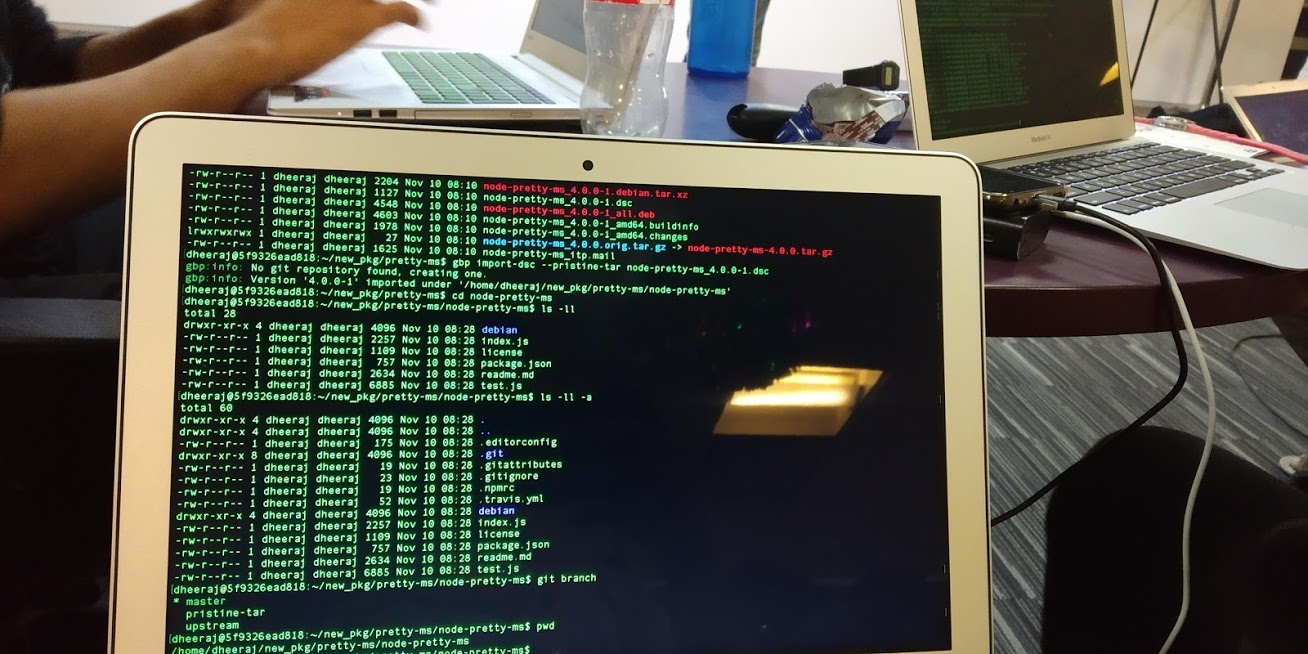 While our mentor was continuously on us for each small and big questions, I felt like wow moment when I could finally see my deb file created after I had done with all commands.

We could not finish pushing package on apt thing due to most of the time went in discussion and problem hunting of everyone while creating the package, but I felt session as too satisfying and quite great to boost morale for further development into it.

We had some fruitful community discussion and further planning on it as we approached evening time. I manage to get out of the box and mixed up with some blockchain and ML developers and put all my questions and had the satisfying discussion with them, and now the time came for the group pic. 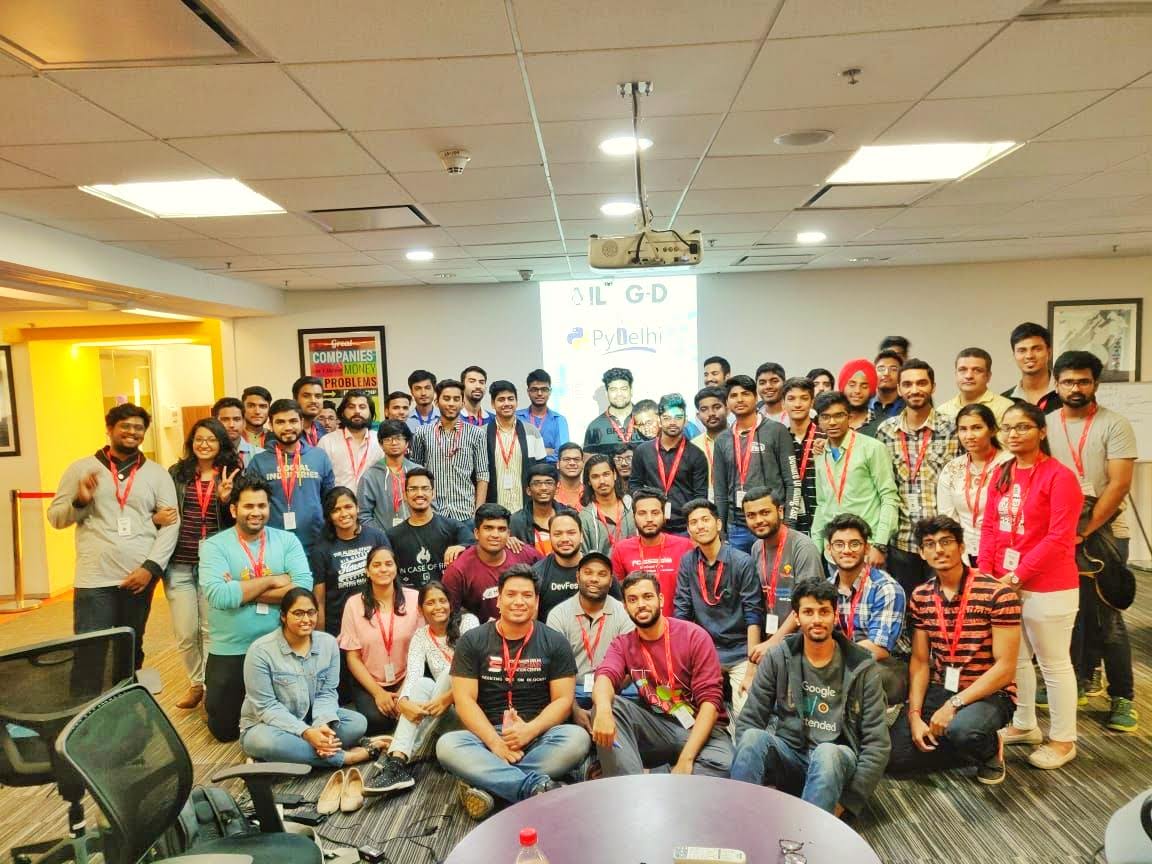 We ended with cheers on the face and some feeling of contribution for software community which we are consuming almost every time. Till the next time, happy coding.